Roskomnadzor was suspected of frills

The draft order of Roskomnadzor about the rules of the resource lock “unreasonably expands the powers” of the office and requires processing, believe in the working group “Communication and IT” of the Expert Council under the RF government. In the Roskomnadzor insist that the order is needed to correct the errors in the decisions of courts and other documents. But experts believe that, in fact, the document gave the Ministry the right to block any resource at its discretion. 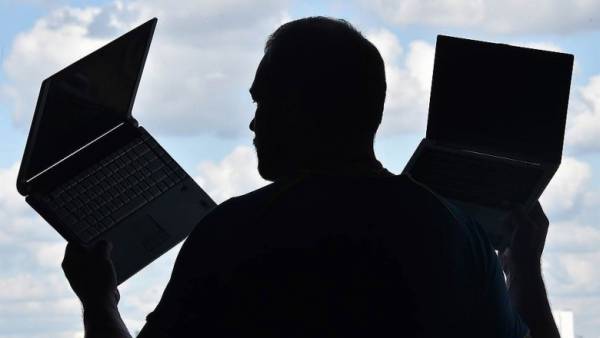 “B” made acquainted with the conclusion of the working group “Communication and IT” of the Expert Council under the government of the Russian Federation on a new version of the draft order of Roscomnadzor on “identification of information resources to adopt measures to limit access”, published on regulation.gov.ru April 23.

According to experts, the document actually gives the Agency the ability to lock any resource. In particular, Roskomnadzor will have the right to set their own network address, domain name, and a pointer to the page containing the prohibited information, “in case of errors”. But it does mean that the Agency “receives and completely replaces the functions of the organs, which must establish that the inclusion of information prohibited,” reads the conclusion of the working group.

In addition, the identification of the draft order does not describe, experts say.

Thus, the law “On information” provides for the establishment and operation of a resource State information system (GIS) with a list of resources to which access is restricted. But GIS is still there. “It remains unclear what information would be considered “standard” and without “reference information” to identify”, — explained in the conclusion.

It is also unknown what criteria the Agency verify whether the information on the resource, one who became the reason for blocking: for example, should it be identical or just identical in meaning.

It was expected that the Roskomnadzor will prepare the order on how to identify sites, web pages, software and information system used to bypass the lock, i.e., VPN and proxy servers, says Kommersant’s source in the Internet industry, familiar with the preparation of the conclusion.

“Roskomnadzor wrote something quite different: identificeret he locked the resource, and not one that is used to bypass locks. But this is not their task: it has to be done on the basis of decisions of court, Prosecutor’s office, cases, holders, etc., are grounds enough — emphasizes the interlocutor of “Kommersant”.— And ended up, if we don’t find or will find not ourselves to deal with the decisions of the head of structural unit or their Deputy for a day.”

As reported by “Kommersant” on 24 April, in the current version of the order of Roskomnadzor also proposed to introduce a new basis for blocking the court’s decision in the case of an administrative offense.

It might be necessary to legalize the blocking of millions of IP addresses in the fight against the messenger Telegram, explained then interviewed experts.

In the Roskomnadzor assured that the problem is that sometimes the spelling of a domain names in the decisions of courts and other authorised bodies contain technical inaccuracies or typographical errors, the order “makes it possible to avoid such situations.” “On the basis of its professionals will be entitled to submit to the registry the correct directory resource. Other purposes of the order is not intended”, — emphasized in Roskomnadzor.

Conclusion the working group sent to Roskomnadzor in the name of the head of Department Alexander Zharov on may 3, reported “Kommersant” its curator Irina Levova. In Roskomnadzor confirmed that conclusion, “received and studied”. “The procedure of public discussion and anti-corruption expertise of the draft order ends on 7 may. Then, taking into account received comments and suggestions it will be corrected and re-posted on the portal,” — said the press service of the Ministry, once again stressing that the order has “no relationship” to the situation around Telegram.