Turkey will remain in the Syrian Afrin as long as there will not be safe. This was stated by Turkish leader Recep Tayyip Erdogan, reports the Hürriyet Daily News. 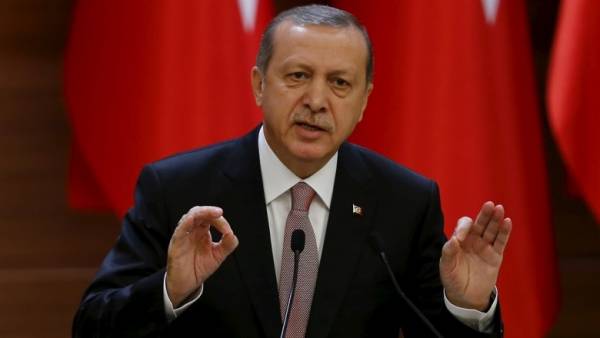 He added that next Idlib, Manbij and tel-Rifat. According to the President of Turkey, “operation Olive branch” started rather late.

“We had to start early. If we did, it [the Turkish province of] Kilis were not subjected to attacks so many times, he explained.

Turkey spends in ‘ Afrīn the operation “Olive branch” against the forces of the Kurds since January 20. Troops help the insurgents “free Syrian army” — one of the largest associations of armed groups in Syria, who are fighting with the government. Ankara considers terrorists representatives of the Kurdish party Democratic Union and its armed people’s protection Units (YPG).