A group of researchers under the leadership of Chris Fagundes (Fagundes, Chris) from rice University (USA) found that people who have lost a loved one, increases the risk of death from cardiac arrest during the first three months. This publication reports Science Alert. 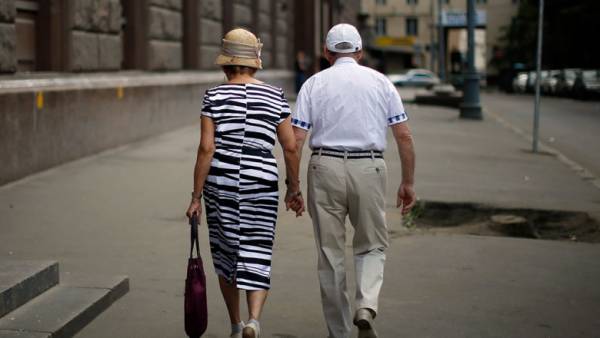 The study involved 65 people aged 51 to 80 years who were divided into two groups: 32 were widowed, and 35 were in the control group for comparison. Account of gender, age, weight and condition.

It turned out that the first blood was observed elevated levels contribute to inflammatory compounds, including cytokines TNF-alpha (seven percent) and IL-6 (five per cent). In addition, they have a 47% decreased variability of heart rate, which contributes to the development of heart failure. The risk of death, on average, increased by 41 percent, while the main factor was cardiovascular disease.

Called cytokines proteins involved in transmitting signals between cells. They are formed in the immune cells (mainly lymphocytes) and perform several functions, including activation or suppression of inflammation.