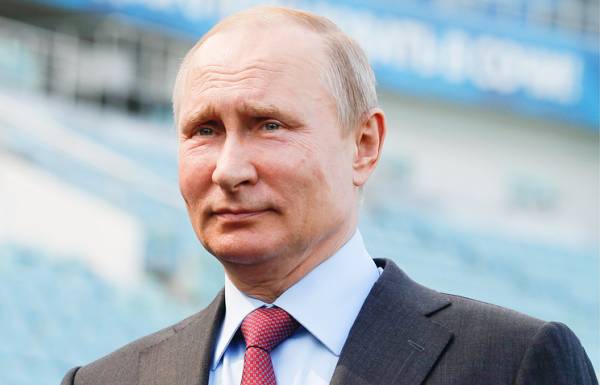 MOSCOW, may 7. /TASS/. The President of Russia Vladimir Putin admitted that the government did not fulfill all items of the may decrees 2012, but believes that the results are there.

“The key directions of the government were associated with the implementation of the may decrees of 2012. Yes, there were difficulties, problems, not all indicators were able to achieve accuracy up to a point,” said the head of state at a meeting with members of the Cabinet late Sunday night, footage of which was shown by TV channel “Russia 24”.

In his opinion, “it always happens when we undertake large-scale, long-term project”. “The situation is constantly changing, there were new, often very objective factors,” – said Putin. In his view, “tangible results, the dynamics, there is change, strategic development vector is correct”.