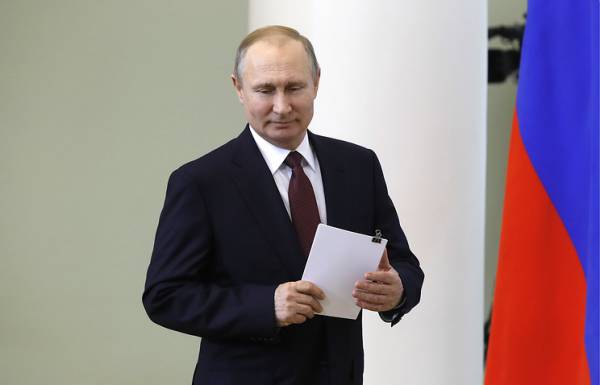 MOSCOW, may 7. /TASS/. Vladimir Putin Monday takes office as President of Russia. He’s the fourth time will be held the inauguration ceremony and will be the head of state for the next six years.

Depending on the actual scenario