Familiar Tomashevskogo told about the death of the Director in Germany

MOSCOW, may 7 — RIA Novosti. Actor and theatre Director Yuri Tomoshevsky, about whose death became known on Sunday, died in an accident in Germany, told “Fifth channel” of his friend, art historian Isaak Kushnir. 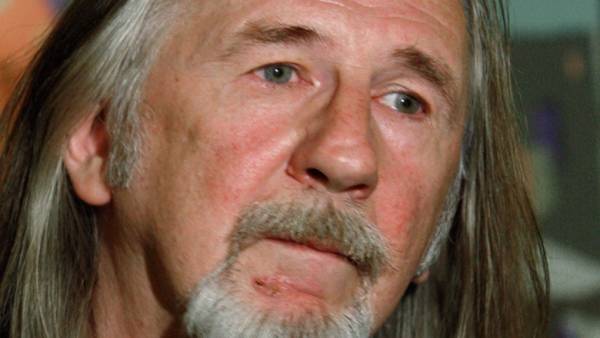 “I called his daughter. Some tragic ridiculous drop… Will be an autopsy done. Cremation will be in Germany,” said Kushnir, adding that the ashes of the Director, most likely, will bring in Russia on 16 may.

Previously on the website of the Center Mikhail Shemyakin was published the message about the death of Tomashevskogo on 62-m to year of life.

Tomoshevsky worked as an actor at the Bolshoi drama theater named after Gorky (from 1992 — the BDT named after Tovstonogov), was one of the founders of the theater “Shelter comedian”, the chief Director of the State Philharmonic society of St. Petersburg for children and youth, led to the they are Romantic theater.