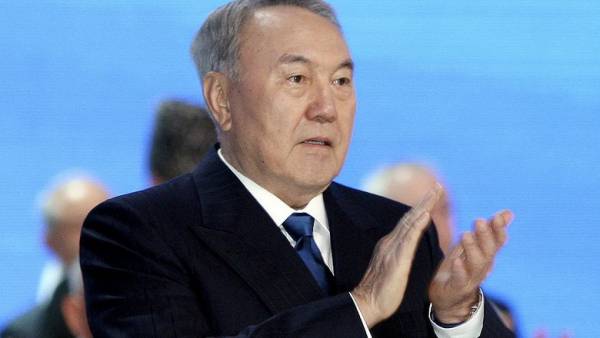 Nazarbayev's press secretary claims that the former head of state is in Nur-Sultan.  But if taking into attention the fact that during the crisis in country Nazarbayev never appeared in public it can be assumed that Elbasy is either seriously ill and is in coma, or, as Vladimir Zhirinovsky (the head of the Liberal Democratic Party) said the other day,  he has already died», — Musaev said.

The ex-head of the special services added that the words of the President of Belarus Alexander Lukashenko about the telephone conversation with Nazarbayev are very doubtful. According to Musaev, the current president of Kazakhstan, Kassym-Jomart Tokayev, will hide the truth about Nazarbayev until he strengthens his position in the presidency.

The ex-president of Kazakhstan, Nursultan Nazarbayev, did not ;28 December 2021 and did not make any statements about the protests and riots that broke out in the country.

There were rumors that the former head of state had traveled to the United Arab Emirates ( UAE), but the Embassy of Kazakhstan in UAE denied this information.