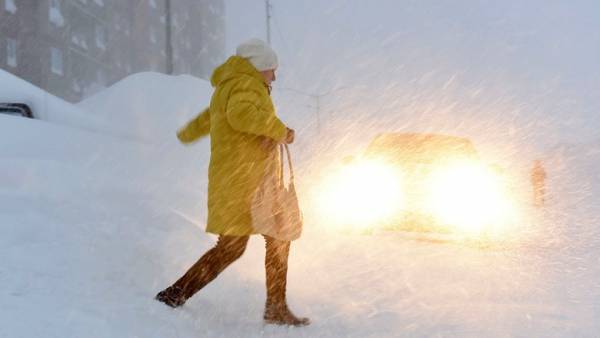 On January 16, the church honors the memory of the Prophet Malachi and the Martyr Gordius of Cappadocia. In the people, several signs about the weather are associated with Gordeev Day.

For example, if a halo appeared around the moon— the frost will increase the next day. Hares and forest birds have reached out to the villages in search of food – it will soon get very cold. Frost on the trees — the weather will be dry and clear. Clouds quickly float across the sky – to a change of weather and snowfall. Trees crackle – to frosts.

A strong blizzard was considered a good omen, meaning that bees would bring a lot of honey in the new year.

The people tried to remember what the day was on January 16. It was believed that March would be the same.