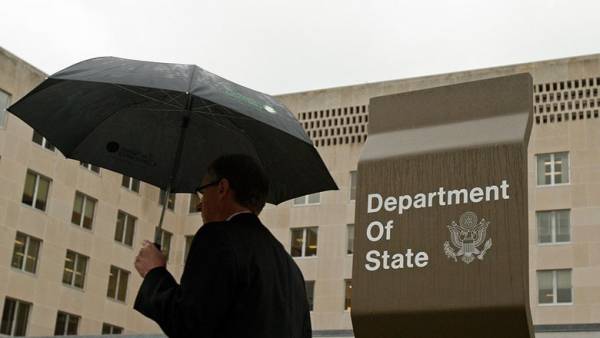 WASHINGTON, January 15. /TASS/. Representatives of the US State Department held consultations with international energy companies about possible plans to supply gas to Europe in the event that existing channels are disrupted as a result of the conflict between Russia and Ukraine. This was reported by Reuters on Friday with a link to representatives of the US government.

«We consulted also with energy companies, <…> we spoke with them about their concerns   we spoke a a a a a of  the agency cites the words of one of the & nbsp; sources. At the same time, he noted that the US authorities did asked the companies to increase production volumes.

According to these data, the consultations were led by the State Department's senior adviser on energy security Amos Hoksteen. It is noted that the it was in particular the possible interruptions in supplies that may occur in the event the United States imposes sanctions against Russia as as a result of the start of the conflict between Moscow and Kiev.