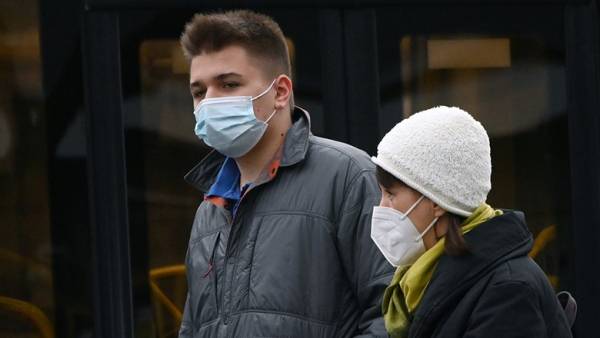 This was found out by scientists at Cardiff University, The Guardian reports.

As noted by Michael Lewis, an expert at the School of Psychology at Cardiff University, a study conducted before the pandemic showed that people in medical masks arouse less sympathy from others because they are associated with diseases.

“We decided to check whether this perception has changed, since masks have appeared everywhere, and decided to understand whether the type of mask matters,” the researcher said.

He said that now people in blue medical masks look the most attractive.

“Perhaps because we are used to such masks being worn by health care workers, and now we associate them with doctors who take care of our health. In difficult times, medical masks inspire confidence, so we experience more positive feelings towards those who wear them,” suggested Michael Lewis.

Scientists told how to disinfect a disposable mask

The first part of the study was conducted in February 2021, when wearing masks in certain places in the UK was mandatory. The experiment involved 43 women who were asked to rate on a scale from 1 to 10 the attractiveness of men without a mask, in a simple rag mask, in a medical one, as well as those who cover the lower part of the face with a black book, which is usually protected by masks.

It turned out that men in rag masks are perceived as people of more pleasant appearance than those who do not protect their face at all or hide it behind a book. However, the people in medical masks seemed even more cute.

According to Lewis, the fact that by covering the lower part of the face, they attract attention to their eyes played a role in increasing the attractiveness of men in masks.

Men took part in the second part of the study. His results have not yet been published, but, according to Michael Lewis, they generally coincide with the previous ones.