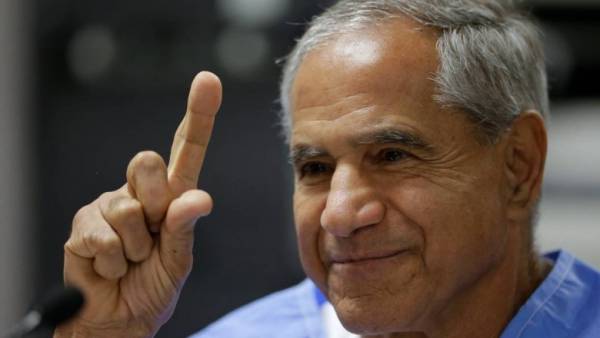 “She recently ruled that Sirhan meets the criteria for early release. I disagree,” he said. According to him, Sirhan has not developed a sense of responsibility for what he has done and the worldview necessary for his safe reintegration into society.

Robert Kennedy was assassinated on June 5, 1968 at the Ambassador Hotel in Los Angeles during the days of triumph — the presidential candidate was celebrating his victory in the primaries in California. The murder came as a shock to Americans who had not yet recovered from the assassination of Robert’s brother – President John F. Kennedy – in 1963.

Sirhan was arrested at the scene of the crime with a gun in his hand. At the trial, he claimed that he did not remember anything because of a memory lapse. The man was sentenced to death, but three years later the sentence was commuted to life imprisonment. Over the years, he has applied for clemency 15 times, but he was refused every time.

In recent years, Sirhan has been serving time in complete isolation. The reason for this was the brutal treatment of him by the guards, who mistook him for a Muslim extremist and mocked him after the terrorist attacks of September 11, 2001.