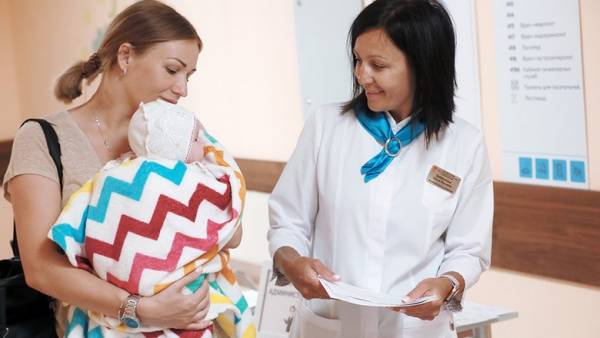 Indexation of social benefits is done annually. Usually, the amount of the increase is directly related to inflation. From February 1, 2022, the following payments will be indexed: federal maternity capital, child benefits assigned in accordance with Federal Law No. 81 “On State benefits to citizens with children” (in particular, a one-time allowance in connection with the birth of a child and monthly allowances for a child up to one and a half years), one-time cash payments to disabled people. This was told by the leading lawyer of the “European Legal Service” Svetlana Goldenkova.

New pension bonuses: Lawyer told what pensioners should not pay for in 2022

According to her, from February 1, in addition, compensation for the refusal of a set of social services, a one-time burial allowance, payments to citizens exposed to radiation will be increased. Among them are victims of the Chernobyl disaster, from nuclear tests at the Semipalatinsk test site, as well as at the Mayak production association.

– Monthly cash payments to Heroes of the Soviet Union, Heroes of the Russian Federation and full holders of the Order of Glory, payments related to industrial accidents and occupational diseases will also be indexed. To date, the document establishing the specific size of the indexation on February 1, 2022, has not yet been approved. It is at the stage of the draft law and is being approved— – Svetlana Goldenkova explained.

So far, it is assumed that the indexation size will be 8.4%. That is how much the expected inflation rate will be. This point was noted by Vladimir Kuznetsov, Vice-President of the Association of Lawyers for Registration, Liquidation, Bankruptcy and Judicial Representation, member of the General Council of Delovaya Rossiya.