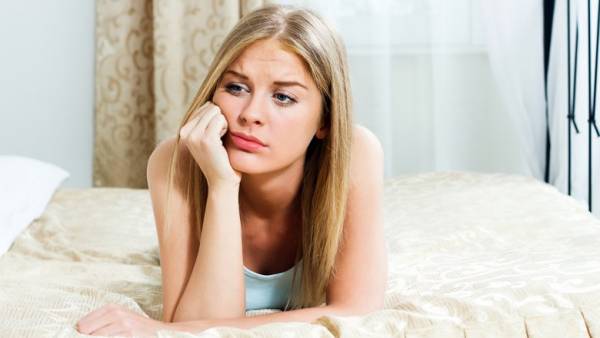 A team of researchers from Aarhus University in Denmark decided to look into the root causes of cruelty and came to unexpected conclusions. In their work, they studied nine papers, among which were surveys and studies of military personnel who are cruel to their colleagues; parents who are cruel to their children; school bullying and other cases of such antisocial behavior for pleasure.

In total, experts studied the data of more than four thousand people from the USA, Canada, Great Britain, Germany, Denmark and other countries belonging to different age and social groups.

After studying the results of these studies, scientists came to the conclusion that in most cases, people who show cruelty were bored at that moment and thus tried to compensate for unpleasant internal sensations.

For example, participants in one of the experiments watched a 20-minute film about a waterfall one by one, while their smartphones were taken away so that they could not be distracted if they got bored. But they could entertain themselves by “destroying” live larvae, which they were allowed to pass through a coffee grinder (the study noted that such a procedure could not harm the worms).

Despite the fact that only 13 out of 129 participants used such an entertainment option, most of the volunteers who participated in the experiment noted that they had thought about it and wanted to do it, but were ashamed to condemn.

After studying all the data, the authors of the study came to the disappointing conclusion that boredom provokes and enhances violent behavior even among those people who are not inclined to such actions.