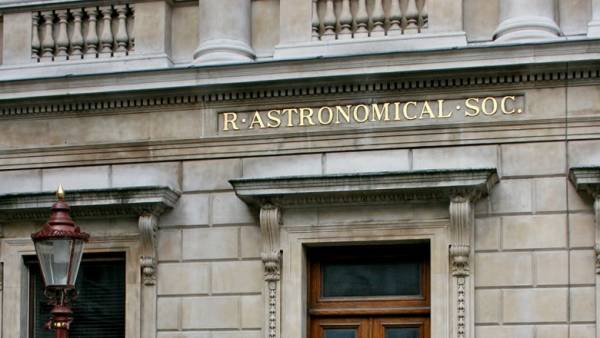 On January 12, 1820, the Astronomical Society of London was founded to support astronomical research. Later the scientific society was renamed to Royal Astronomical Society. In 1831, the society received royal privileges from King William IV and acquired its modern name. In 1915, women gained access to society. The Society represents Great Britain in the International Astronomical Union. Its tasks are to promote the development of astronomy, geophysics, solar system research and related scientific disciplines.

On January 12, 1943, Soviet troops launched Operation Iskra, as a result of which they managed to break the blockade of Leningrad. The operation that restored the connection of the besieged city with the country was preceded by four offensive operations undertaken by the troops of the Leningrad and Volkhov fronts with the aim of deblocking the city and liberating the occupied areas of the Leningrad region. The military significance of the blockade breakthrough also consisted in the fact that it finally destroyed the plans of the Hitlerite command to take Leningrad by storm, and in this sense historians see Operation Iskra as a turning point in the entire Leningrad Battle of 1941-44. Since the blockade was broken, the initiative on this section of the Soviet-German front has passed to the Red Army.

On January 12, 1990, Romania became the first country in Eastern Europe to ban the Communist movement. The decision was dictated by the fact that the only party operating at that time in the country served as the basis for the harsh regime of President Nicolae Ceausescu. His overthrow in December 1989 turned out to be the bloodiest in the former social bloc. 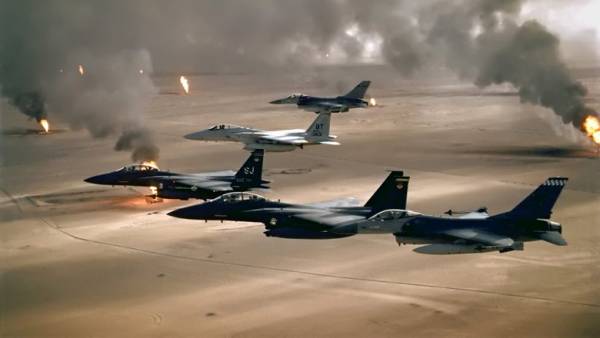 The War with Iraq

On January 12, 1991, both houses of the U.S. Congress authorized President George H.W. Bush to use force to end Iraq’s aggression in Kuwait. On the night of January 17, 1991, the bombing of Iraq by the forces of the multinational coalition led by the United States began. This was the beginning of Operation Desert Storm. According to various estimates, the victims of the operation were from 30 to 150 thousand Iraqi citizens. During the operation, the country’s infrastructure was seriously damaged, a large number of industrial and oil-producing enterprises were destroyed. According to the statements of the leadership of the multinational forces, their losses amounted to about 340 people, of which 293 were American servicemen (including 145 non-combat losses). The war cost the United States $61 billion. The coalition’s aviation losses amounted to 52 aircraft and 23 helicopters. 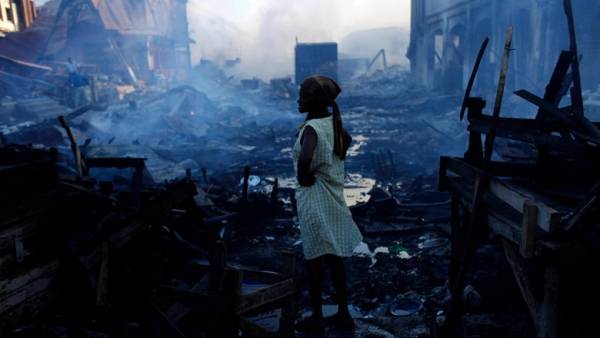 Earthquake off the coast of Haiti

On January 12, 2010, the capital of the Republic of Haiti, Port-au-Prince, was shaken by two powerful aftershocks of magnitude 7.0 and 5.9. The epicenter of the tremors was located near the coast, at a depth of about 30 kilometers, just 15 kilometers southwest of the capital. According to the US Geological Survey, the earthquakes occurred on the border of the Caribbean and North American lithospheric plates. During the day, the capital was shaken 30 times. The first strongest blow was struck by the elements in the evening, the tremors lasted all night. According to various estimates, the victims of the earthquake were from 220 to 300 thousand people, about three million people were affected.

According to TASS, “Newspapers.