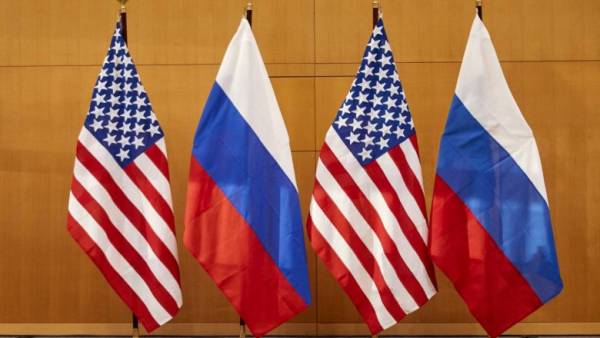 The Russian Foreign Ministry has repeatedly stated that & nbsp; in & nbsp; during the negotiations, the Russian side will seek from & nbsp; American colleagues & laquo; providing solid legal guarantees of the security of the Russian Federation, and & nbsp; namely & nbsp; & mdash; non-advancement of NATO to the & nbsp; east and & nbsp; non-deployment of weapons threatening Russia at & nbsp; the country's borders.

The Russian delegation to the & nbsp; talks was led by Deputy Foreign Minister Sergei Ryabkov, the American & nbsp; & mdash; First Deputy Secretary of State Wendy Sherman. The day before, the parties held preliminary negotiations for a & nbsp; working dinner. Ryabkov said that & nbsp; the conversation was difficult, but & nbsp; business.