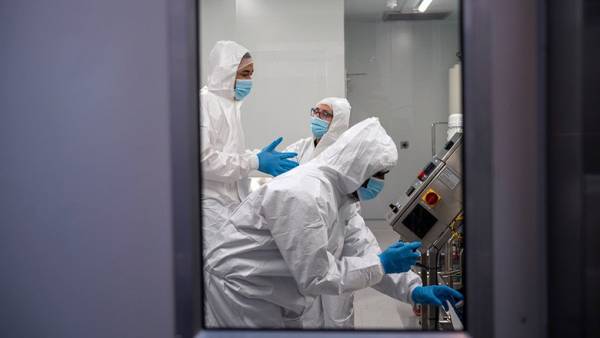 According to Boytsov, in the first months of the pandemic, excess mortality among patients with cardiovascular diagnoses was the norm all over the world.

“With an increase in mortality in some countries in the first wave, when there was a maximum increase in cardiovascular mortality, it reached 30 percent in one region, for example in Brazil, and in some regions [there was] a threefold increase,” he said. The spread of growth in different regions caused confusion in the coding of diseases according to the International Classification of Diseases (ICD).

Over time, the situation has stabilized, and now around the world, the increase in mortality from heart and vascular diseases averages 10-12 percent. The direct impact of the new coronavirus infection on the increase in deaths was also measured. “Convincing data have been obtained that up to half of all deaths during the epidemic, primarily influenza, are associated with cardiovascular diseases. And a quarter of deaths are due to exacerbation of respiratory diseases. And it turns out that the direct contribution of respiratory infections themselves to mortality is no more than a quarter,” said Fighters.

Earlier, Chinese virologist Zhang Wenhong urged not to compare the omicron strain of coronavirus with a severe cold. According to the scientist, the new type of COVID-19 remains deadly.