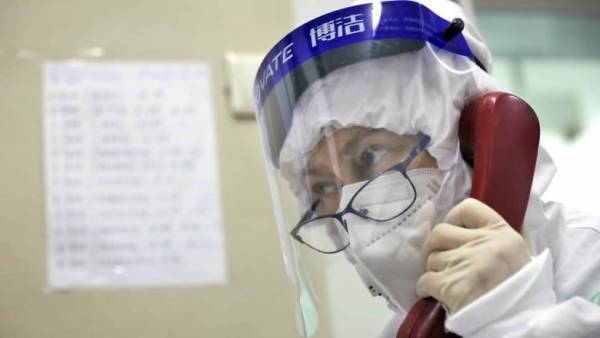 According to official data, the incidence of coronavirus in Russia has been declining since mid-December. The minimum of the fourth wave was reached on January 6 — then only 15,316 cases were identified. The total number of COVID-19 cases in In Russia, the first week of January was the lowest since June 2021. But in the following days, the number of new cases began to grow. On Sunday, January 9, the federal operational center reported 16,246 cases per day. This dynamic is especially noticeable in Moscow. On January 6, 2357 Muscovites fell ill with COVID-19, and on January 9, 3694 new cases of infection were detected in the city.

The World Health Organization on Thursday, January 6, reported that 9.5 million new cases of COVID-19 were registered in the world during the week. This is 71% more than a week earlier. WHO associates the increase in morbidity with the spread of the “omicron” strain.

In Russia, the first cases of this variant were recorded on December 6 in tourists returning from South Africa. By December 30, the number of cases of omicron in Russia, according to Rospotrebnadzor, increased to 103. The head of the service, Anna Popova, noted that people who had recently returned from abroad or had been in contact with them were infected. According to her, all the foci of infection have already been localized.

Nevertheless, on January 6, Health Minister Mikhail Murashko admitted that cases of infection with the omicron strain were also detected among Russians who did not travel abroad.