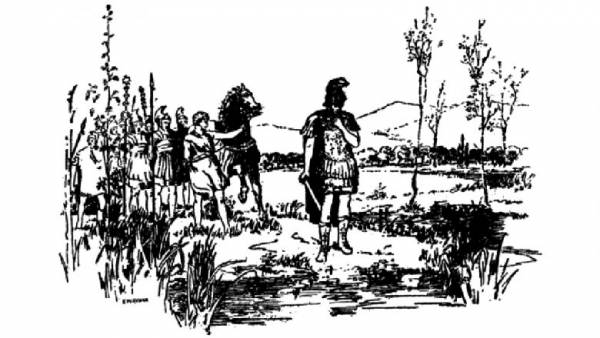 In 49 BC, the commander Julius Caesar, returning from conquered Gaul, came to the border river of Rome Rubicon. According to the law, Caesar had to disband the army at the borders of Rome, but he deliberately did not do this, having decided to become a sovereign ruler. On January 10, with one legion of 300 horsemen, he crossed the border and marched on the city, thus marking the beginning of the civil war in Rome.

Since then, the expression “cross the Rubicon” has become a catch phrase. It means the point of no return.

The world’s first subway line has opened in London

On January 10, 1863, the first subway line was opened in London, which was then called the non-metropolitan railway. The Metropolitan Railway company was engaged in its construction, and the length of the subway was 3.6 kilometers and consisted of seven stations. On the opening day of the metro line, almost three thousand passengers used it. 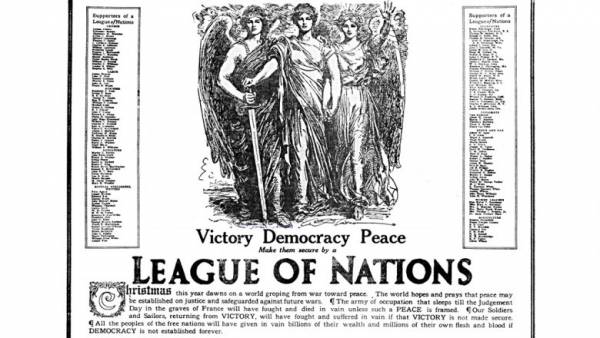 The League of Nations was created

On this day in 1920, the first meeting of the League of Nations took place — the first political international organization whose competence included issues of international security, disarmament, conflict resolution between States and the overall improvement of the quality of life on the planet. From 1920 to 1946, 63 participating countries were listed in the League of Nations.

The organization was liquidated on April 18, 1946, and its liabilities and assets were transferred to the UN.

On January 10, 1962, one of the largest natural disasters occurred: from Mount Nevado-Huascaran to A giant avalanche has descended from Peru. The volume of snow and ice mass was approximately 3 million cubic meters, and by the end of the movement reached 10 million cubic meters. In just seven minutes, the avalanche completely destroyed the town of Ranrairka, six smaller settlements and partially affected three more.

According to rough estimates, about 4 thousand people and more than 10 thousand animals died as a result of the disaster, but it was not possible to establish the exact number of victims. 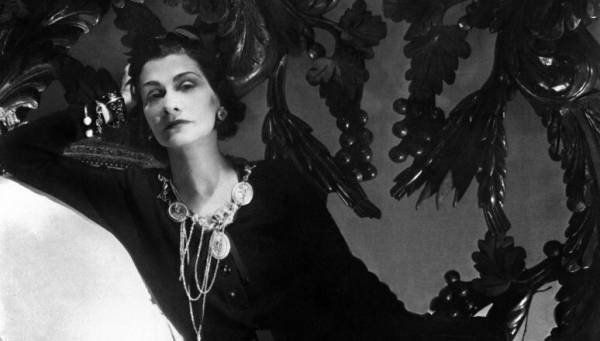 On January 10, 1971, at the age of 87, the legendary Gabrielle Chanel, known as Coco Chanel, died of a heart attack in a room at the Ritz Hotel in Paris. She was a leading French couturier and an important figure in the fashion history of the 20th century. Coco Chanel was buried at the cemetery in Lausanne (Switzerland).