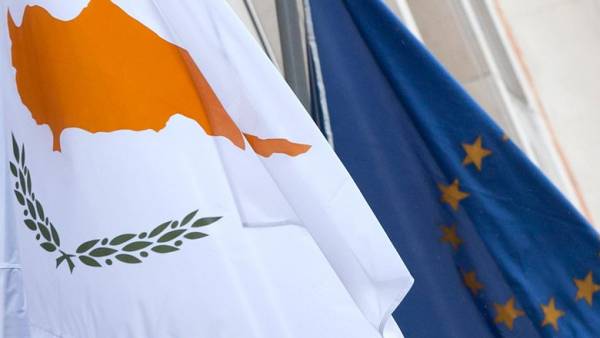 “We found a significant number of mutations that were identified only in omicron — it differs from other strains in that its genome has 30 different mutations. Of these, ten were identified in the mentioned samples,” the scientist explained.

Of the 25 people who had deltacron installed, 11 were hospitalized.

According to him, it is too early to talk about the contagiousness of the new variant of SARS-CoV-2, but suggested that it does not cause concern and it should be replaced by omicron.

A new type of coronavirus – B.1.1.529 – first discovered in South African countries in November. The World Health Organization declared it of concern and assigned the name “omicron”. According to WHO, this strain has already been detected in more than 100 countries.

The Director General of the organization Tedros Adhanom Ghebreyesus in December stated that omicron is spreading faster than its predecessors and infects vaccinated and recovered.

The delta variant was first found in India in October 2020, and subsequently it became dominant in the world. In addition to omicron and delta, there are three more strains of SARS-CoV-2 on the WHO list of “concern”.