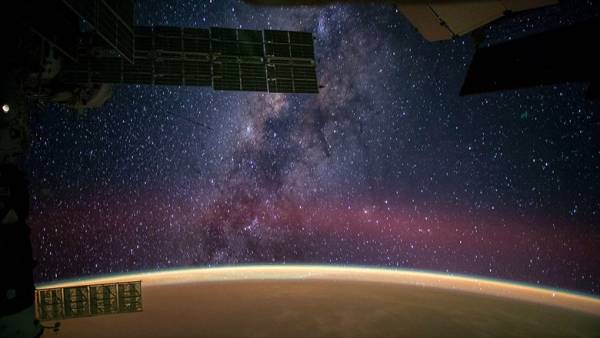 He clarified how the universe was formed

Hawking wrote his doctoral dissertation at a time of intense debate on the formation of the universe. Two theories competed in science — the stationary universe and the Big Bang.

Both theories say that the universe is expanding. However, according to the theory of the stationary Universe, as the cosmos expands, new matter is constantly being created between the scattering galaxies. According to the second theory, the universe began to expand at the moment of the Big Bang from an ultra-compact, super-dense state, and this initial impulse remained in the past.

In his dissertation, Hawking showed that the theory of the stationary universe is mathematically contradictory. Instead, he argued that the cosmos was formed from an infinitely small dense point called a singularity. Today, this Hawking cosmological theory is almost universally accepted among scientists.