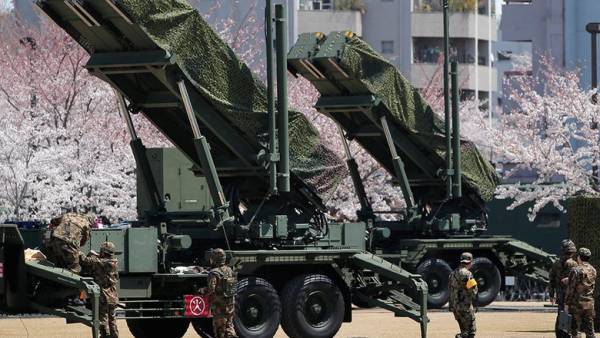 According to the signed agreement, 20 billion yen ($ 176 & nbsp; million) will be spent on qualitative improvement of the system ensuring joint military exercises between Japan and the & nbsp; United States, during which artificial intelligence technologies will be used to & nbsp; simulate enemy actions.

Another 164 billion yen ($ 1.4 billion) are provided for & nbsp; strengthening military bunkers and & nbsp; modernization hangars, the new design of which will allow aircraft to more quickly rise into the air.

More than 50 thousand American military personnel, including marines, are stationed in & nbsp; Japan. Most of the US military facilities are concentrated on the & nbsp; island of Okinawa.