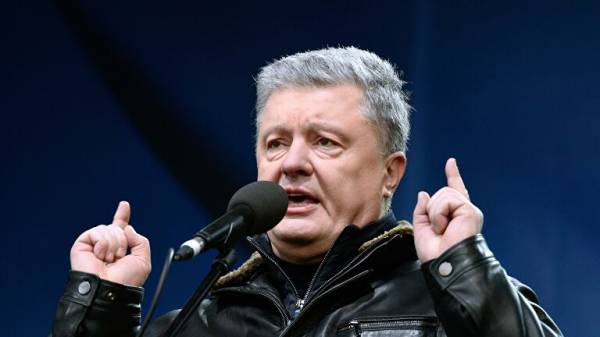 Poroshenko first became a suspect in & nbsp; treason and & nbsp; assisting terrorism in & nbsp; case of & nbsp & nbsp; coal supplies Earlier, the ex-president stated that & nbsp; 130 criminal cases were initiated against him, but & nbsp; about & nbsp; 40 of & nbsp; of them were closed. Poroshenko has the status of a suspect in the & nbsp; case of & nbsp; the appointment of Sergei Semochko as deputy head of the Foreign Intelligence Service of Ukraine. He is charged with abuse of power in this case. Poroshenko appears in & nbsp; cases on & nbsp; appointment of judges, on & nbsp; moving pictures across the & nbsp; state border, on & nbsp; incident with & nbsp; Ukrainian ships in & nbsp; Kerch Strait, on & nbsp; transfer of land. In these cases, & nbsp; ex-president has the status of a witness.