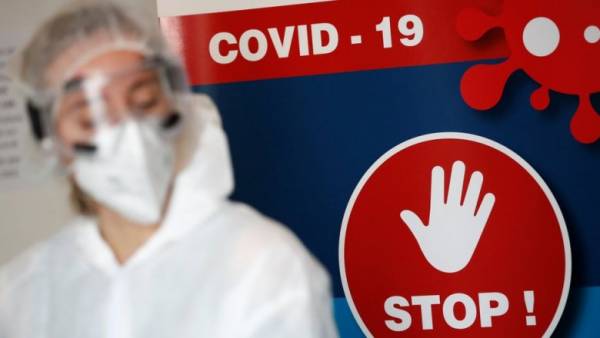 Referring to the preprint of a scientific article published online by Marseille doctors, as well as unnamed “French media”, dozens of TV and radio channels, newspapers and online publications (including very reputable ones) tell frightening details of a study that found an “atypical combination of mutations” in the coronavirus genome.

According to these publications, the mutant virus, called IHU, penetrated into Europe from Cameroon and may even be more contagious than Omicron. Some popular publications report this already in the title.

The BBC Russian service tells us what is true in this news and what is not.

Heard the ringing (but it’s not accurate)

As is usually the case in such cases, publications refer to the actual research, but at the same time they tell only part of the truth, without distinguishing between scientifically proven facts and expert opinions, and sometimes even publishing rumors and speculation under the guise of reliable information.

Preprint of a scientific article written by a team of scientists from The Mediterranean Institute of Infectious Diseases in Marseille, indeed, was published on the medRxiv website, where doctors post their work even before the scientific community checks and official publication.

It is necessary to treat the results of such studies accordingly. This is not yet confirmed information, which, before appearing in a scientific journal, must still receive an independent assessment of the expert community and undergo editing (it can greatly change the text of the article).

But it’s not just that. And it’s not even that the described mutations were found only in 12 infected people (for comparison: Omicron infects more than 200 thousand people in France every day). The attentive reader should be alerted by the date of publication of the preprint: December 29.

Has it really occurred to anyone over the past week to tell the world the news about a dangerous variant of the coronavirus that arrived from Cameroon, in which scientists counted almost fifty mutations?

Quick Internet search for “B.1.640.2” (this is how the option studied in Marseille is officially called) shows that the French media told about the new option even earlier, on December 10, with reference to the tweet of the Mediterranean Institute.

“A new variant of Covid-19 was discovered at the IHU Institute in patients from the Forcalquier commune. It was named IHU and registered in the [open database of genetic data] GISAID under the number B.1.640.2.”, – the message says.

The Jerusalem Post, Israel’s oldest English-language newspaper, published a report about a new, potentially dangerous variant of the virus even earlier, on November 13 – two weeks before the world first heard about Omicron.

WHO doesn’t care about the new option. And not even interested in

Further search leads to the website of the World Health Organization, where all coronavirus mutations are recorded.

There you can find out that the first infections of B.1.640 began in September, and on November 22, the organization’s experts began monitoring changes on an ongoing basis, assigning it the status of “option under surveillance” (VUM).

This is the lowest level of the WHO classification. It is assigned when doctors and scientists have reason to suspect that the detected mutations may, in theory, provoke the appearance of new properties in the virus, and in the future, possibly, lead to the formation of a more dangerous infection. 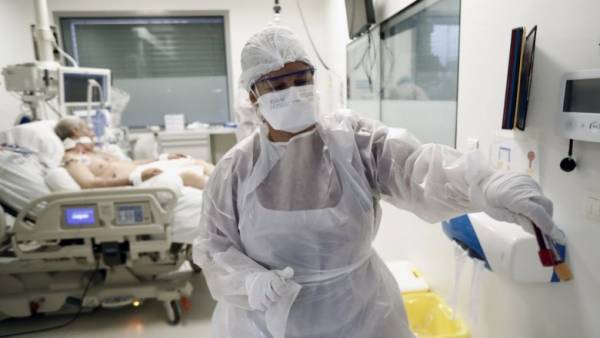 If suspicions increase as new data becomes available, the option first becomes “of interest” and then “of concern”.

“Omicron”, discovered in South Africa on November 24, passed this way in a few days. The status of B.1.640 (IHU) has not changed in the last month and a half.