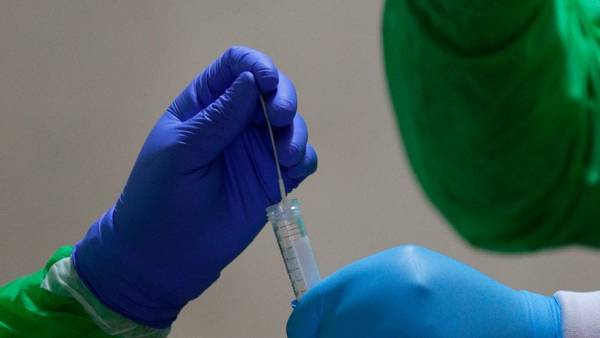 “No cases of infection with variant B.1.640.2 have been detected in Russia. The situation is under the control of Rospotrebnadzor,” the report says.

The department also recalled that in two months only about 20 sequences of the new strain were added to the database, and in December only isolated cases were noted.

“Given that B.1.640.2 has not received any distribution in two months, there is no reason to believe that it may be of particular interest,” the ministry added.

At the end of December, the scientific journal medRxiv published a preprint of a study on a new strain of coronavirus in the south of France, according to which 12 people were infected with it. It was registered in GISAID (Global Virus Genome Database) as B.1.640.2.