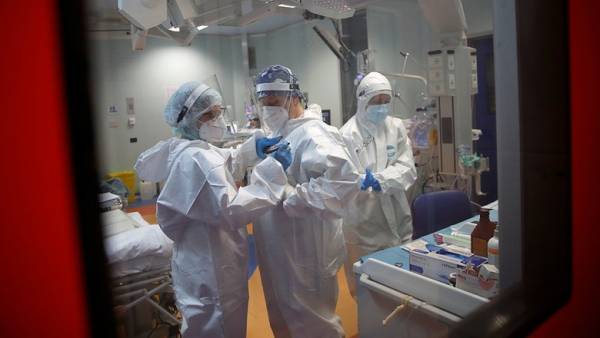 According to the biologist, the two variants of the coronavirus are very different from each other, so we cannot talk about the displacement of one strain by another. Two virus lines are formed that can exist parallel to each other.

“Immunity against “delta” weakly protects against “omicron”, as well as omicron-immunity – against “delta”. This suggests that two stable virus lines are being formed, two strains that will torment humanity at the same time,” Baranova explained.

The biologist believes that such a phenomenon can lead to so-called waves in the opposite phase, when one strain of coronavirus or another will become dominant. This situation will also change the campaign for vaccination.

“Let’s say they will occur with a frequency of once a year, so that the immune system has time to weaken a little. And we may well come to the situation that two vaccinations will be needed — one against omicron, the other against Delta,” Baranova admitted.

At the same time, she added that those infected with delta can resist omicron, but not too successfully.

Earlier it became known that “omicron”-a strain of coronavirus was found in a resident of Karelia who returned from France.