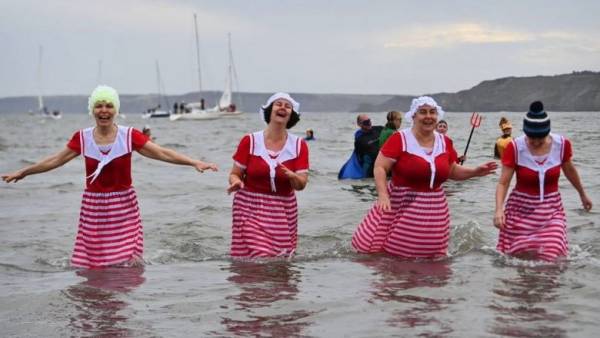 The highest temperature this Saturday was recorded in St. James’s Park in central London, where the thermometer rose to 16.2 degrees Celsius.

The previous New Year’s Day temperature record (15.6 degrees Celsius) was set in 1916 in the town of Bude in Cornwall.

On December 31, the temperature in the UK reached 15.8 degrees Celsius, which is one degree higher than the previous record of this day, set in 2011. 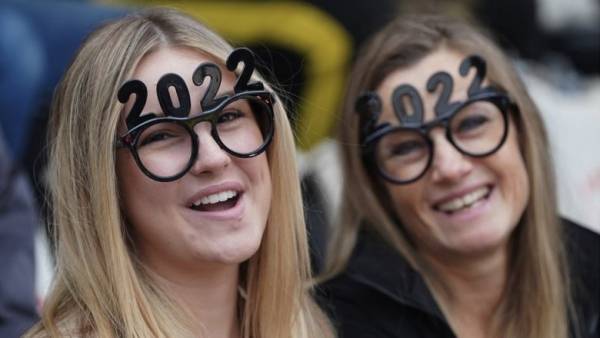 BBC meteorology officer Ben Rich said tropical air was to blame for the abnormally warm weather. “Very warm winds from the Azores came to us from the south and south-west,” he noted— “They came a few days ago, and the air was heating up day by day.”

Due to unusual weather conditions, the popular skating rink in the Somerset House complex in central London had to be closed. According to the employees, the high temperature damaged the quality of the ice. 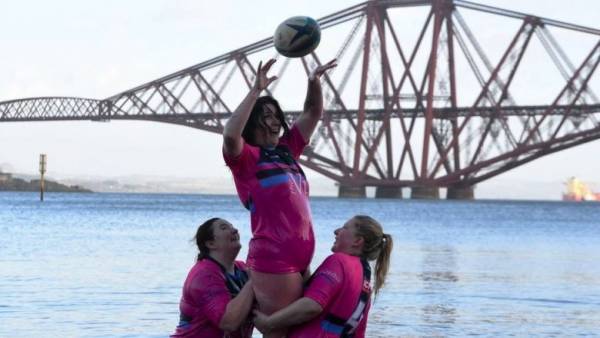 It is expected to get a little cooler on Sunday, January 2, but temperatures will still be much higher than normal for this time of year. According to Rich, the UK is currently experiencing warm weather, but “it will get much colder around Tuesday, as the southerly winds will be replaced by northerly ones.”

Analysis: what does warming have to do with it?

The Meteorological Service of Britain says that the record warm weather in the country is the result of human-induced climate change, which has led to an increase in temperatures around the world by 1.1 degrees Celsius. 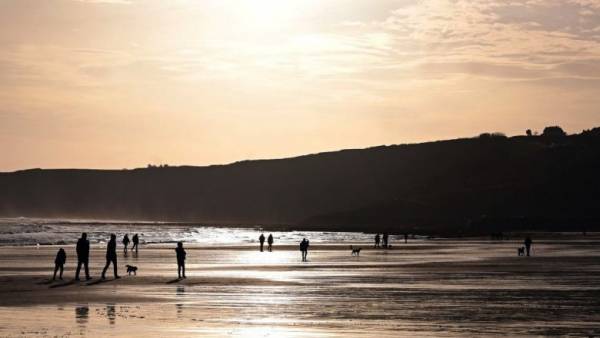 At the same time, record low temperatures also occur, as, for example, in 2018, when a cold front came to the British Isles from Russia, nicknamed “The Beast from the East”.

However, meteorologists say that record-breaking warm weather now happens nine times more often, which is a clear sign of overheating of our planet.

Winter fires in Colorado, for example, are a much more alarming symptom of warming than unseasonably warm weather in Britain. It is still difficult to judge exactly what role warming played in this natural disaster, but this is another case of violation of the usual weather algorithms.

Climatologists warn that much more extreme weather events are expected in the near future: the climate continues to change, and attempts to reduce greenhouse gas emissions into the atmosphere have not yet led to success.