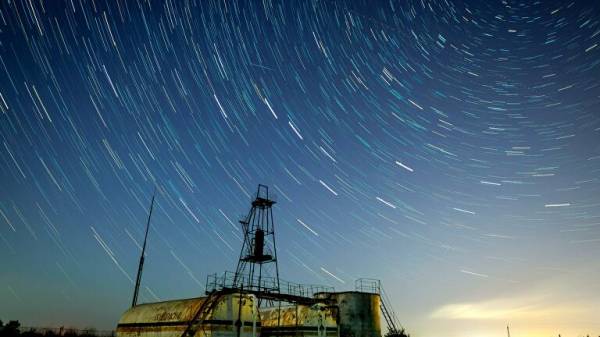 “On the third of January, the first New Year’s starfall will be shed — at the peak of the activity of the Quadrantid meteor shower, up to 120 meteors per hour are expected … The best time for observations will be from midnight to dawn,” the message says.

It is clarified that the visibility conditions for observing the meteor shower are ideal throughout Russia. In addition, the Moon will also not interfere with the observation of meteors.