How Russian sanctions will affect the country’s imports. 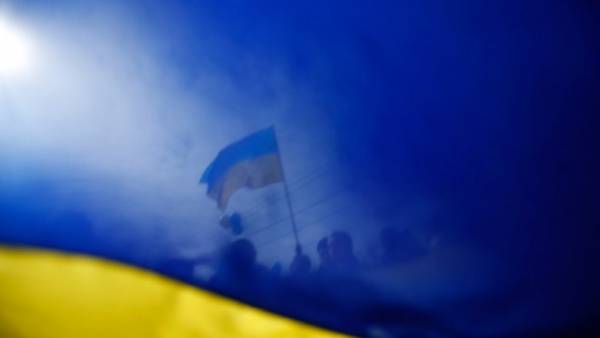 Russia sent new year’s sanctions against Ukraine. The government adopted a decree banning the import of certain food products and industrial goods. The black list includes 55 items, including chocolate, pastries, fish, meat, alcoholic products. The trade turnover between Russia and Ukraine in the current year grew. For the first 6 months, it amounted to almost $6 billion, 30% more than last year, follows from the data of the Federal customs service of Russia. What impact will these sanctions?

Former Minister of economy of Ukraine, President of the Center for market reforms Volodymyr Lanovoy notes that this creates problems for Kiev, but after a few years of restraint ricochet hit at Moscow itself. Interviewed By Anna Pestereva.

— The Ukrainian market is now in a poor state, the capacity of it shrinking, so it is a blow to our producers of goods we import more than export. The Russian government all this, of course, analyzes, knows, sees trends, so strikes into the sore spots.

— And speaking of those goods, which Ukraine supplies to the Russian market, this is basically what segments?