The Washington Post: GRU pressed on Congress, trying to change the attitude to Ukraine

America has accused the Main Directorate of the Russian General staff (GRU earlier) in the “psychological war”, the aim of which is to attempt to influence the attitude of the Congress to Kiev. 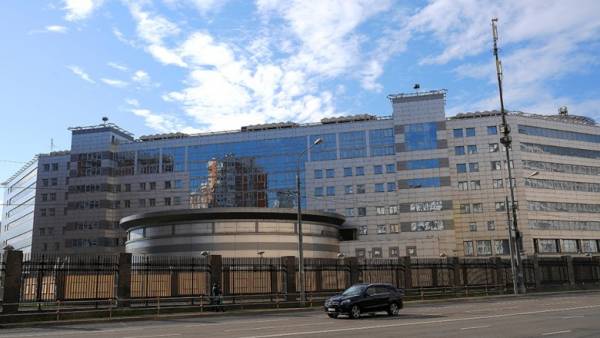 This is stated in the publication the Washington Post of 28 Dec. The publication refers to documents of Western intelligence and public records. To “track record” of the GRU from all of the Democratic Committee in 2016 and poisoning Skrobala in Salisbury added “psychological pressure” on American politicians. The first episode of this pressure allegedly refers to February 2015, when the 12 senators have received e-mails from the author, including in the group “Patriots of Ukraine”. The “broken English” throwing a link to a petition calling to “save Ukraine”, whose “Pro-Western government is fighting with Pro-Russian separatists”.

“Senators and congressmen! Today the situation in Ukraine is extremely heavy. Ukraine is at war… the Level of corruption in the Armed forces of Ukraine is huge. Senior officer sells weapons to terrorists” — these lines from the letter cites The Washington Post.

Further, the author urged senators to replace Ukrainian officers “experienced specialists from the US and NATO.” To do this, the congressmen had to enlist the support of the White house, the Pentagon and the state Department.

The article notes: 12 addressees probably were chosen alphabetically. Received message did not change the position of politicians. American intelligence believes that the mailing carried out in the military unit No. 54777 or 72-m the center for special services.

The defense Ministry has not responded to the queries of the newspaper.