The Ministry of foreign Affairs of great Britain has not confirmed the statement of the Russian Ambassador in London Alexander Yakovenko about the fact that Russia and Britain agreed to partially restore the number of diplomats in its embassies. 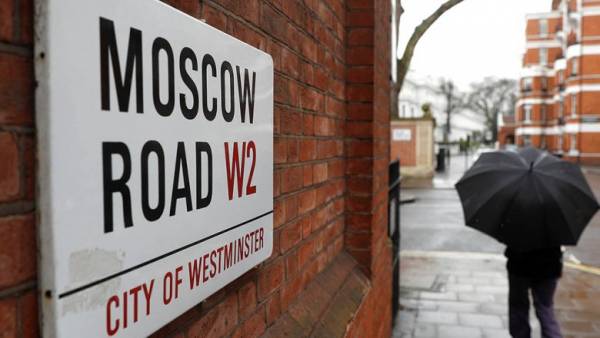 The number of employees was considerably reduced after the expulsion of diplomats in March because of the case Skrobala.

In a statement the foreign office said: “We have been in constant dialogue with Russia about the diplomatic visas before the events in Salisbury. We exchange visas for diplomats on a regular basis, and we do not comment on individual cases. No new agreements had been reached. No change in our position about the Russian diplomatic presence in the United Kingdom no, this applies to measures adopted after the events in Salisbury. The number of employees in the respective diplomatic missions is determined by the existing constraints”.

In March Britain expelled a Russian diplomat 23 in connection with the poisoning in early March, the Salisbury, the former double agent Sergei Skripal and his daughter Julia. As reported by the Russian Embassy, only Britain left about 80 people — it expelled the diplomats and members of their families.

In response Russia has also sent 23 a British diplomat and shut down all the offices of the British Council in Russia.