MOSCOW, 28 Dec — RIA Novosti. Scientists from St. Petersburg and Belgium have created rats that have damaged one of the proteins responsible for the removal of the hormone of happiness from the nerve endings. The results of the first experiments with them were presented in the journal Neural Regeneration Research. 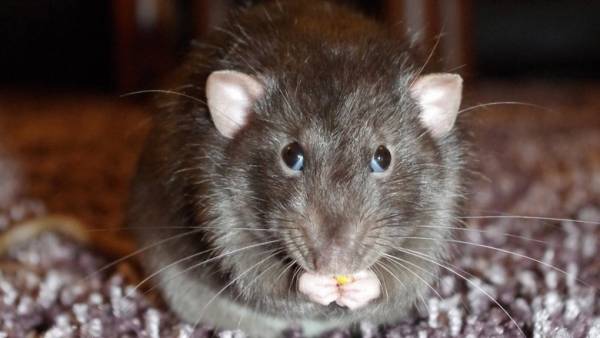 “Mice that have this gene deleted, are widely used in experiments on the study of the roots of amphetamine and cocaine addiction. Despite their favor, they can’t give answers to all questions. Brain rats have more, but their behavior is much more complicated, which makes them more interesting for such experiments,” says Raul Gainetdinov of the St. Petersburg state University.

Dopamine, the pleasure hormone, is among the most important signaling molecules in the brain of humans and other mammals. Irregularities in the transfer and capture of nerve cells often lead to the development of schizophrenia, Huntington’s disease and a number of other severe disorders of the nervous system.

In addition, many drugs or change how dopamine is transferred, or directly replace it, which leads to the formation of dependence.