American sailors will no longer be put on bread and water 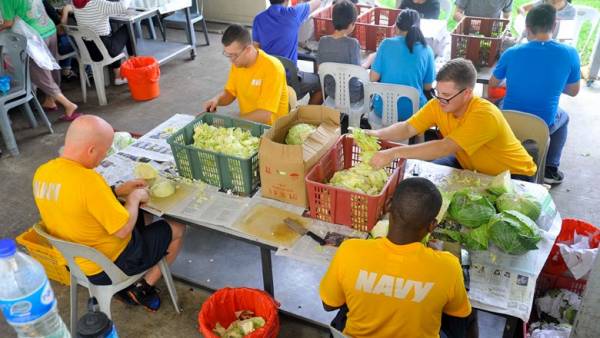 American fleet from 1 January 2019 will get rid of the official traditional punishment for the lower staffing level sailors (seamen, recruits, Junior sailors and sailors) — transfer to bread and water. Writes Military.com such a decision took command of the U.S. Navy, which explained his intention to get rid of the archaic tradition and pass the proper justice from the captains of the military courts. Thus, from the practice of law would exclude the sentence used from the mid-nineteenth century.

7 unexpected facts about the life of submariners, which you never knew existed

The guilty sailors began to be put in on bread and water in the 1850-1860-ies. The duration of this “diet” could be from several weeks to several days. During this period the sailor was usually locked in one of the cabins of the ship and fed only bread and water, and the portions were very limited.

However, the sailors soon began to perceive this punishment as a sort of vacation, and more frequently violated discipline. The thing is, punished the sailor was not involved in the work, and the limited food quality differed little from the traditional menu for the youngest of the ship’s structure.