A month not to drink: the consequences of a voluntary prohibition 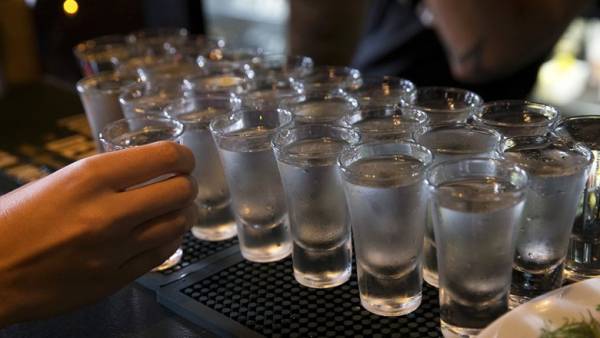 Abstinence from alcohol for a month promotes weight loss, improve overall tone and condition of skin and further reduce the use of alcoholic beverages.

To such conclusion scientists from the University of Sussex.

Many Brits first year taking part in the flashmob “Dry January”. For a month they quit drinking alcohol. Researchers conducted a study with 800 participants in this flash mob. They collected data about the health, weight and food habits during the year after January 2018.

93% of participants at the end of “Dry January” had a sense that he made an important achievement, 88% saved money, 82% thought seriously about his relationship with alcohol, 80% felt that better control your habits, 76% were aware of when and how often they drink, 71% realized that they don’t need to drink to have fun, 70% stated an overall improvement in health, 71% became better to sleep, 67% had more energy, 58% lost weight, 57% had better concentration, 54% reported that their skin became healthier.

Simple avoiding alcohol for a month helps people to drink less in the long run. By August, people reported one additional dry day in a week.Richard de Visceromotor psychology