A year ago, the bailiffs have limited leave 1.7 million Russians, under this New year — three million. 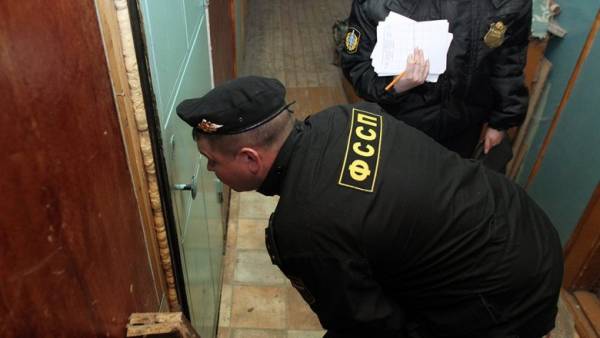 Almost 3 million Russians were this year among the persons of the debtors before the new year holidays. About this TASS in the Federal service of court bailiffs (FSSP) of Russia. It noted that the most common reason for contact with the Russians in the number of debtors become debt.

“As of 1 December there were about 3 million decisions about a temporary restriction on departure of debtors from the Russian Federation”, — said in the FBS.

A year ago under the restriction of travel was at 1 million people — 1.7 million debtors.

“In order to avoid unforeseen situations at checkpoints across the state border of the Russian Federation FSSP recommends in advance to fulfill its obligations under Executive documents, said the Agency. — Learn about existence of debt on the official Internet-site FSSP of Russia”.