Putin: the new Governor after winning the elections need to prove their worth

MOSCOW, December 27. /TASS/. Russian President Vladimir Putin reminded the new Governor that after the election campaign and election victory to prove their worth. 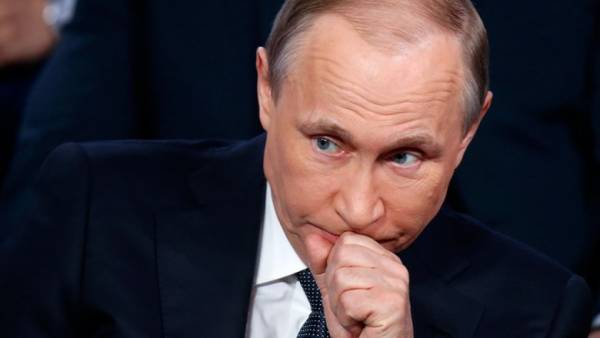 “The election campaign has its own logic, it is to show voters their intentions, to show what you want to achieve. This logic also dictates and sharp criticism of opponents. But it is clear that after this period ends, there comes a time when you need to show their worth and to fulfill the promises that you have given”, — he said at a meeting with newly elected regional heads.

The President also said that he was glad to success of the opposition parties in the elections of governors.

Putin noted that the election campaign in most regions, the heads of which are involved in the meeting was difficult “and even in conflict.” “Such is the logic of political struggle. I’m actually very glad that the representatives of the opposition parties, but here most people get results at the elections, to achieve the goals set”, — Putin said.

The head of state reminded that he recently met with the leaders of all parliamentary factions. “They also promise you to support. I hope you will feel supported and part of the state, from my side, your party members”, — Putin addressed to the heads of regions.

He wished the Governor good luck and congratulated them on upcoming holidays. The President offered his interlocutors to discuss various issues and problems, and then the meeting continued without the press.