Identified an unexpected risk of shampoo and toothpaste

Scientists at the University of California at Berkeley (USA) have found that children who are exposed to chemicals contained in toothpaste, shampoo and soap, can be prone to premature puberty. This, in turn, contributes to the high risk of mental illness, breast cancer and genital organs, reports the Star. 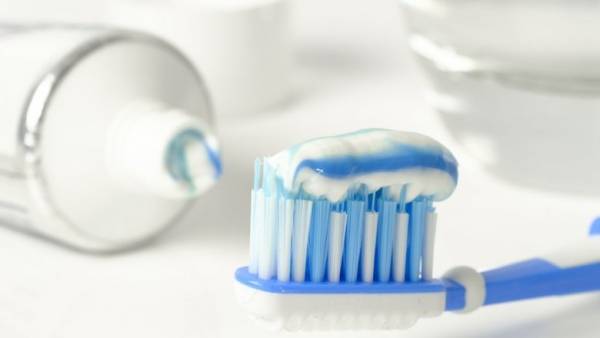 The study involved 388 girls, the health was followed from birth until reaching adolescence. Experts have identified the main factors affecting the growth and development of children.

While precocious puberty was defined as breast growth and first period before the age of eight.

It is known that girls with this problem as they get older, face social problems and are prone to risky behavior as teenagers. Usually girls enter puberty at age 11.

According to experts, early maturation observed during many years of surveys may cause the chemicals contained in personal care products like phthalates, parabens and phenols. Their action resembles the action of hormones, which leads to failures in the endocrine system. However, scientists note that their effect on the body must be confirmed in future studies.