Network “Red & White” called the cause of searches

The company was suspected of trafficking counterfeit goods and tax evasion. 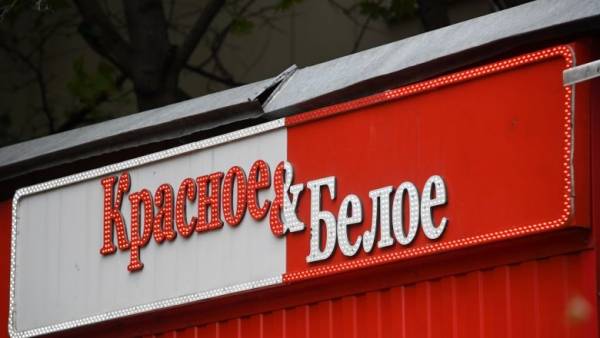 The network of alcohol shops “Red & White” confirmed the fact of searches at all warehouses and head office in Chelyabinsk. Investigative actions began on the morning of 26 December and continued at the time of publication. They are employees of the Federal tax service, Federal alcohol market regulatory service, the FSB and Riot police, said the company.

“We confirm that today, 26 Dec 2018, about nine o’clock in the morning Moscow time simultaneously in all warehouses of the company and the office searches initiated with the participation of representatives of the Federal tax service, Federal alcohol market regulatory service, FSB and OMON”, — stated in the message of the company.

The grounds for the searches, voiced by the security forces — suspected of trafficking counterfeit goods and tax evasion, said the representative of “K&B”. “The company’s work is fully paralyzed!” — he concluded.

From other comments, the representative of the company refused.

That the security forces carried out searches at the head office and warehouses of the alcohol network – “Red & White” in Chelyabinsk, as well as warehouses in Moscow, Chelyabinsk previously reported by the portal “74.ru” TASS with reference to sources.

The interlocutor of “sheets” in law enforcement said that investigations connected with the criminal case on tax evasion, which leads the Investigative Committee of Russia. As follows from the filing of arbitration cases in October, one of the main legal entities of the group — OOO “ABSOLYUT” filed a lawsuit in the Arbitration court of Chelyabinsk region on challenging the tax claims of nearly 2 billion rubles.