MOSCOW, 26 Dec — RIA Novosti. The actor Sergei Bezrukov and musician Philip Kirkorov became the most popular in their profession, the Russians this year, according to the poll. 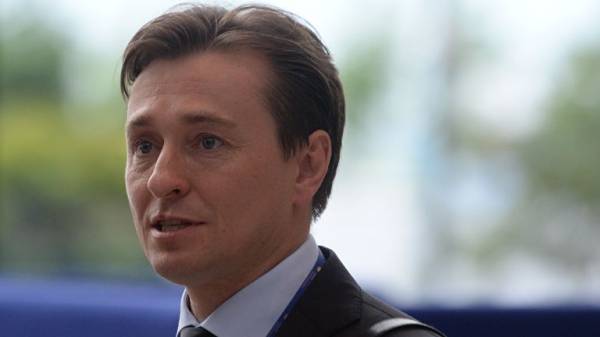 According to the study, actor of the year for several years in a row, respondents named Sergei Bezrukov (8%), in second place keira Knightley (5%), in third place Vladimir Mashkov (4%).

Musician of the year in 2018, according to the Russians, was Philipp Kirkorov (10%). The second most popular pianist named Denis Matsuev (6%), in third place singer Nikolai Baskov (5%). In five as the prima Donna of the national stage Alla Pugacheva (3%), who died a year ago, the Opera singer Dmitri Hvorostovsky (3%) and musician Sergey Shnurov (3%).

The study notes that it is still the hardest is the situation with writers, all meaningful answers score no more than 2% of: Daria Dontsova (2%), Alexander Pushkin (2%), Zakhar Prilepin (2%), others — 1% or less.

The initiative Russian opinion “polls-Sputnik” held in December 2018. The survey involved the Russians at the age from 18 years. Survey method — telephone interviews in a stratified random sample of dibasic landline and mobile numbers 1,600 respondents. For a given sample size the maximum error with 95% probability does not exceed 2.5%.