Mystery solved: scientists found out why you want to smoke after drinking 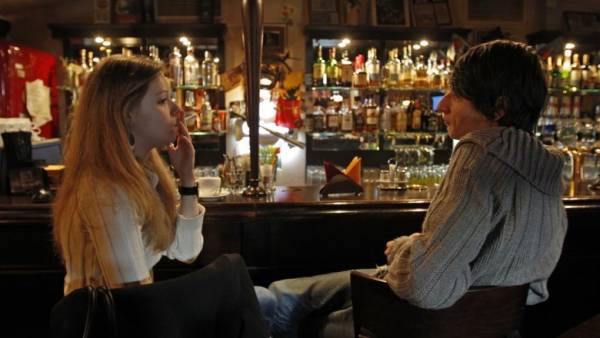 Often it happens that after two or three glasses of beer all of a sudden you begin to feel the need for cigarette. Even if you don’t smoke or do it rarely.

This destructive pattern has already analyzed by scientists, and we can’t not share with you the results of their observations.

According to neuroscientist and expert on addictions John Dani from the University of Pennsylvania, the urge to smoke after alcohol is caused by two factors. First, the emerging memories of past Smoking experience make us re wanting nicotine, and, secondly, the combination of cigarettes, alcohol reduces the level of the hormone dopamine (which cause happiness). Strange as it may sound, but the combination of these factors make cigarettes just a welcome addition to the drunk.

Dr. Dani also shared his observations about those people who smoke only after drinking:

“Such people are called chiperoni. Those who smoke not very often, but can afford it in certain circumstances. I would advise not to do it. Because very often, this turns into a bad habit that will be difficult to refuse.