Rosobrnadzor: expanding the list of foreign languages for the exam are planned

MOSCOW, 24 Dec — RIA Novosti. The expansion of the list of foreign languages to pass the unified state examination (use) is not planned, it requires a corresponding request in the society, said in an interview with RIA Novosti the head of Rosobrnadzor Sergey Kravtsov. 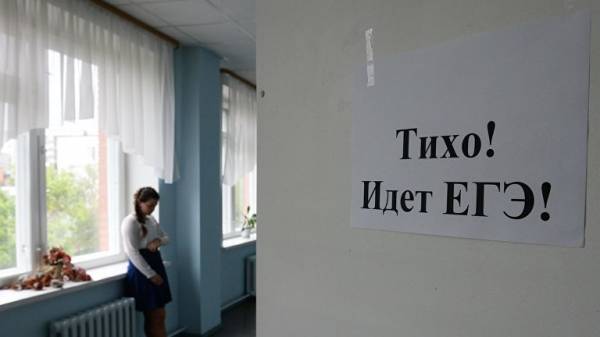 “The expansion of the list of foreign languages to pass the exam is not planned. This requires a corresponding request in the community: a significant number of students studying these languages at school and universities, ready to include them in your list of entrance examinations for applicants,” — said Kravtsov.

Earlier it became known that the 2018/19 school year, the graduates of 11 classes for the first time have the opportunity to take the exam in Chinese language. He will become the fifth language of choice for participants of the exam, along with English, German, French and Spanish.