Media reported about the hospitalization of Sergei Yursky 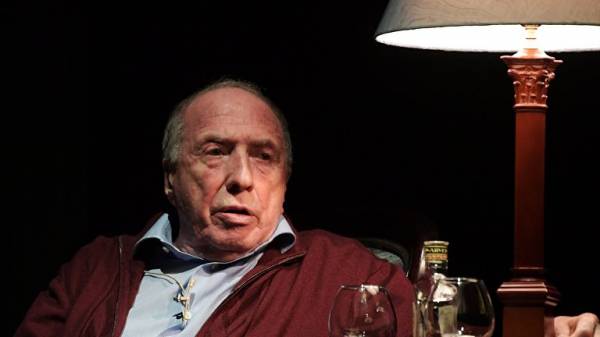 According to the channel, on Sunday, 83-year-old actor was taken to the hospital from home with inflammation, it is conscious. The details of the hospitalization were not disclosed.

Sergey Yursky, Soviet and Russian actor and theatre and film Director, born in Leningrad. Since 1978, Jurassic lives and works in Moscow Mossovet Theatre, where he staged such plays as “Theme and variations”, “the Truth — good and happiness is better”, “Not a penny, but suddenly hit the jackpot” and others. Since 1991, he plays and puts the performances on the stage of the theater “School of modern play”.

The Jurassic is also known to audiences for his roles in the films “the Republic SHKID”, “the Golden calf”, “the meeting Place cannot be changed”, “Love and pigeons” and many others.