The Russians chose names for the five airports

The Russians chose names for the five airports in the second round of the contest “Great names of Russia”. “In the near future in the Public chamber of the Russian Federation will host a meeting of organizers of the project with the owners of the airports, which will discuss the practical aspects of integration of the great names in the public space of the airport”, — reported on the project website. 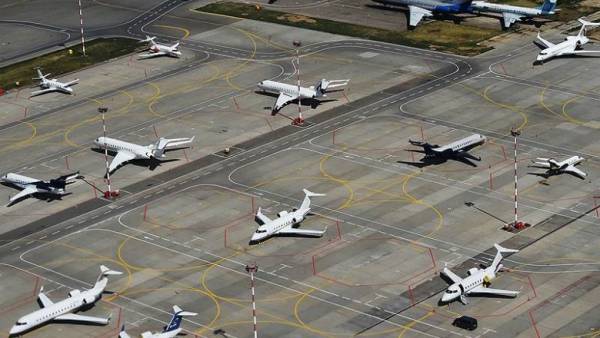 The project participants voted for the following names:

The Federation Council has previously criticized the initiative and promised to develop the recommendation of the house on this subject, which will later be sent to the organizers of the competition. The Senator Lyudmila Narusova, in particular, believes that the choice of names does not correspond to the Federal law “On names of geographical objects”, which States that the assignment of geographical objects, names of prominent personalities is only allowed for nameless objects.