History is tainted. Like feces and parasites reveal the secrets of the past

MOSCOW, 24 Dec — RIA Novosti, Alfia Enikeeva. In the last few decades the study of coprolites — fossilized feces of humans and animals — has helped to answer many controversial questions. Paleontologists said the dinosaur’s diet (it turned out that some, such as sauropods, eating the wood), and historians have figured out how came to Jerusalem, the pilgrims and where exactly Hannibal crossed the Alps. 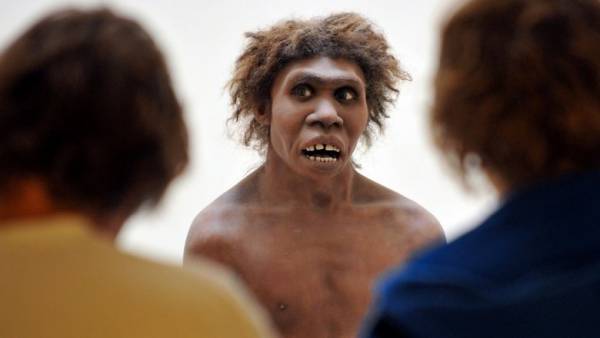 For a long time it was believed that the Neanderthals who lived in Europe about three hundred thousand years ago, were solely carnivorous, not eating any plant foods. According to one hypothesis, it meat diet in the end and brought them to a standstill — which appeared in Europe 30-40 thousand years ago, more adaptable and omnivorous Homo sapiens supplanted predecessors.

However, in 2013, this theory was refuted was found on one of the Neanderthal sites in Spain of fossilized feces of ancient people between the ages of 50 thousand years. Examining them with the help of gas chromatography and mass spectrometry, the scientists found not only traces of meat, but also esters that are formed during the digestion of plant foods. Taking into account the terrain where they found the fossil faeces, experts have concluded that Neanderthals supplemented meat diet of berries, nuts and roots of plants.

One of the greatest generals in history, Hannibal led the Carthaginian army during the Second Punic war (218-201 BC). According to several ancient sources, Hannibal caught the Romans off guard, throw a 50-strong army across the Alps. About where the Carthaginians had crossed the mountains, until recently, were arguing.