Blurred vision can be an indicator of burnout

Russian scientists conducted a study which found that chronic stress in the form of professional burnout changes contrast sensitivity eye. Thanks to the obtained results, scientists will better understand the impact of chronic stress on the human body and will be able to offer newer, faster methods of diagnosis of professional burnout. Article scientists published in the International Journal of psychophysiology is. 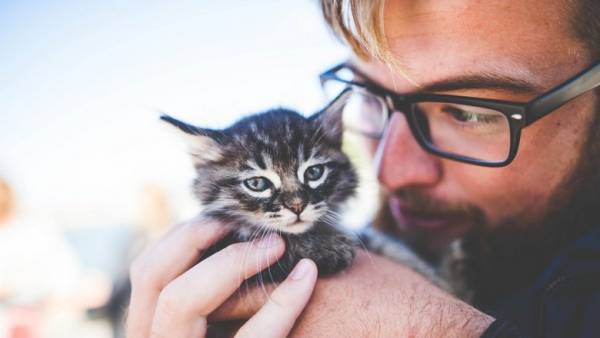 In the human body there are two systems of perception of visual information: the magnocellular and parvocellular. The first neurons are responsible for perception of form, movement, depth and small differences in brightness of the observed objects. Neurons of the second system responsible for the perception of color, fine detail of objects and high contrast of the environment. The interaction of these two visual systems provides a holistic perception of the world and adequate reaction to external stimuli.

Scientists of the Institute of pedagogy, psychology and sociology, Siberian Federal University together with a colleague from the Institute of physiology named after I. P. Pavlov of the Academy of Sciences conducted a study that found out how chronic stress affects the functioning of parvocellular and magnocellular pathways in the human body.

In the experiment, was attended by 21 staff and 20 students of SFU. In the first stage the researchers, using the methodology developed by psychologist Viktor Boyko, was measured in subjects from the level of professional burnout. The participants had to answer “Yes” or “no” to 84 questions about your emotional state. The test results were divided according to the degree of professional (emotional) burnout: the lack of burnout, the formation stage of resistance and stage formed of the resistance.

In addition to the test for emotional burnout, the subjects also completed a study on contrast sensitivity — the ability of the eye to perceive the difference in brightness of two neighboring objects. The higher contrast sensitivity, the smaller the differences in brightness can be eye catching. Then the scientists collected the data of both experiments together and analyzed them.

“In our study based on the experimental data, it is shown how much emotional burnout affects the functioning of the visual pathways. To summarize, we propose to examine the functioning of parvocellular and magnocellular pathways as a biomarker of stress. This will allow with high accuracy and speed to determine the stage of emotional burnout of man” — says one of the authors, associate Professor, SFU Olena Fedorenko.