In St. Petersburg will release an unreleased album of group “Cinema”

Unknown album by the rock group “Kino” called “Love is no joke” will be published in Saint-Petersburg. On the 22nd of Dec to the edition to “Fontanka” said the boss of an independent label Records Maschina Maxim Kondrashov. 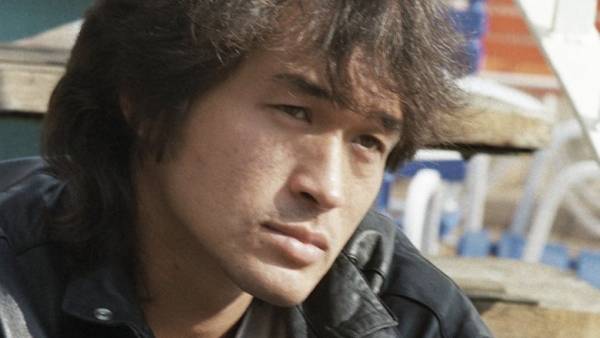 “The original master tape has survived Igor Tikhomirov (bass player of the band “Kino”. — Ed.). The album was written at the Studio of Alexei Cherry, but then decided not to publish the entry. She loved the group,” he said.

It is clarified that this release will be available on CD, record and compact cassette exactly as it was recorded 32 years ago. Also the band together with restorers are preparing to publish the original versions of all albums in the form in which they were originally intended.

14 December it was reported that the personal belongings of the singer of the band “Kino” Viktor Tsoi no one bought it. Potential buyers are offered to purchase, the letter of the musician wife, Mariana, his photograph on the student card and the original layout of the debut album “45”.