Media: children in Bryansk officials have a rest in Turkey at the expense of philanthropists

MOSCOW, Dec 23 — RIA Novosti. The children of officials from the city of Klintsy, Bryansk oblast, has a rest in Turkey for the account of the Foundation. Relevant information was spread by regional portal”]. Info”. 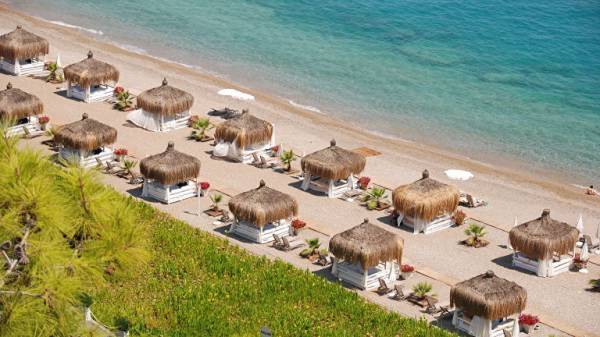 According to the publication, in March 2018 50 local children went on holiday in the Turkish city of Demre, which became the sister city of Klintsy. The trip was paid for from the Fund the name of the Russian Ambassador in Turkey Andrey Karlov, who believed Klintsy his second home. The charity Fund provides assistance to juveniles in difficult life situations and children with serious illnesses.

In reality, according to the portal, the rest went to the children of officials, deputies and law enforcement officers.