Roskomnadzor began to check the channel and website bi-Bi-si

Roskomnadzor said that will check the TV channel BBC World News and the website bi-Bi-si for compliance with Russian legislation. 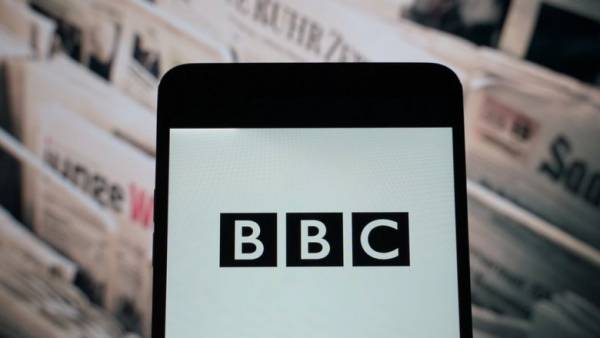 Check the Russian media regulator launched the “in connection with the situation connected with making British regulator Ofcom’s decision on the breach channel RT broadcasting regulations”.

Official representative of Russian foreign Ministry Maria Zakharova on his page in “Facebook” wrote that the Russian side has repeatedly warned the British about a possible mirror response.

“It’s time. I am sincerely sorry for correspondents bi-Bi-si, many of whom are true professionals and conscientiously perform their duties. But gross interference of the British government in the activities of Russian media (constant propaganda against RT, attempts to discredit our journalists, etc.), leaving no other choice but mirror answer,” wrote Zakharov.