Is there a link between Judaism and lemons

Familiar to us citrus, including oranges, tangerines and lemons, it was not always like now. Probable wild ancestors give almost inedible because of the strong bitterness of the fruit. 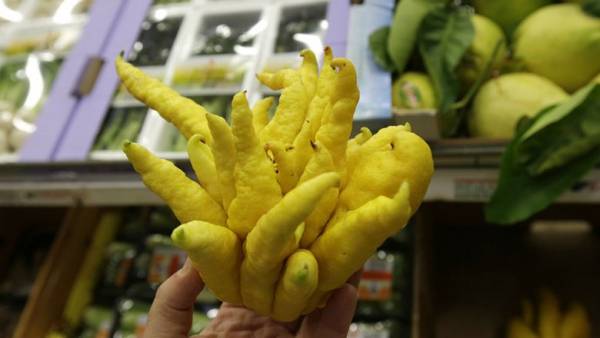 In ancient China, citrus is cultivated as medicinal and aromatic plants. In cooking, they are practically not used. By the end of antiquity citrus was brought to Europe and there, a few hundred years, something happened — fruits, having lost the bitterness has become more or less today’s taste.

Christianity in Russia may disappear in 30 years. The reason you know the British

In order to find out the cause of the incident, a team of scientists from Italy, France, the UK and the US have sequenced and studied the genomes of several dozen varieties of lemons, lime, oranges citrus and other cultural and compared them with the genome of their alleged progenitor, the wild citron (Citrus medica).

Scientists managed to find a piece of DNA (Ruby) responsible for the synthesis of insipid substances — anthocyanins and proanthocyanidins. They paint the leaves and bone “pristine” citrus in dark colors, simultaneously making their fruit inedible.