In democratic Republic of Congo crashed plane with a Russian crew 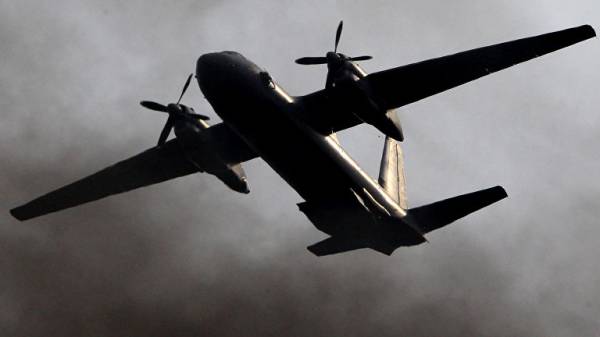 According to preliminary data, the ship of the airline company GomAir crashed 35 kilometers from the capital of the Democratic Republic of the Congo Kinshasa.

As reported RIA Novosti, the Russian Ambassador in the Republic Alexey Sentemov on Board the aircraft were three employees GomAir — pilots from Russia, as well as 20 passengers. Their fate, as the scene of the crash are not yet known.

Rescue service conducted a search operation. According to sources, the newspaper La Libre Afrique, the plane could fall into the river or one of the nearby bodies of water, since traces of explosion were recorded.

The plane stopped communicating with air traffic controllers on Thursday evening. The sources claim that the An-26 was in poor condition, and crew members complained of technical problems.

The publication Politico reported that the crashed plane was released in 1984.