The s-400 or patriot: what is the defense system gets the Turkey?

Turkey is negotiating with the U.S. on the acquisition of complex “patriot”, although a year ago she has already signed a contract to buy s-400 from Russia. 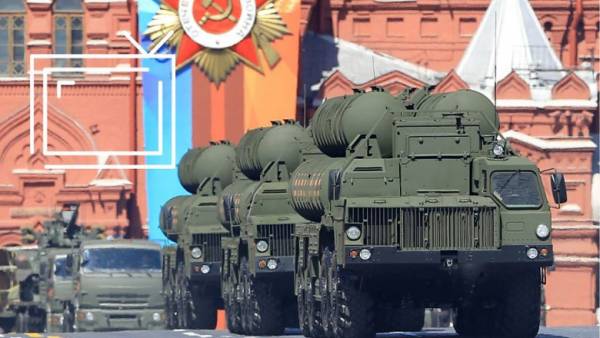 The us state Department approved the sale of Turkish anti-missile complexes “patriot” in the amount of $ 3.5 billion.

A year ago Turkey has already signed a contract with Russia for the supply of modern air defense systems s-400 on $ 2.5 billion.

It was the first contract a member country of NATO to the Russian arms.

Previously, the Pentagon warned that the acquisition of Turkey-400 will inevitably have negative consequences for us-Turkish relations and Turkey’s role in NATO.

And Turkey itself reproached US that they do not sell it “patriot”.